The members have spoken. Charlie Markert has been elected to another 3 year term as First Vice President of the Suffolk County Court Employees Association. Charlie received 316 votes and Vincent Vallerio received 208 votes. The other election was for Delegate for the Court Officers in County Court.  There were four people running for 3 delegate positions.  The results are as follows:

Congratulations to the winners. Thank you to all those who participated and let their voice be heard. 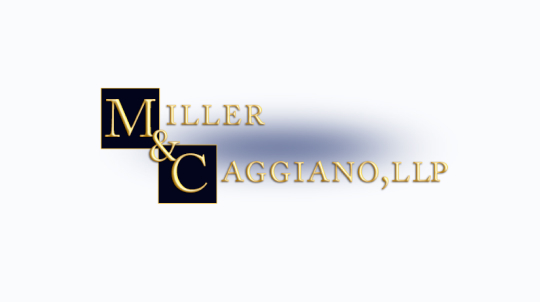 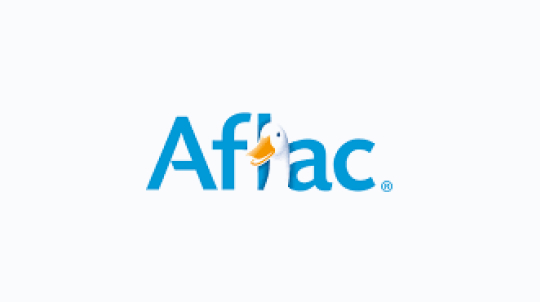 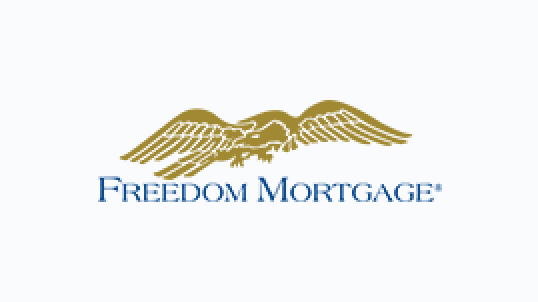 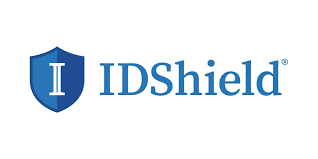 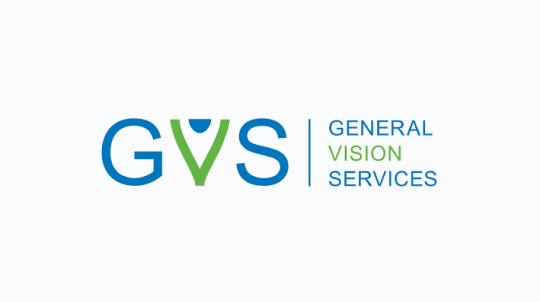 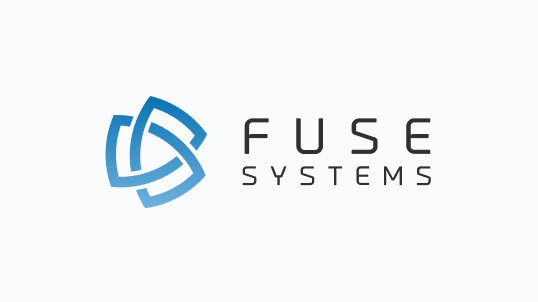